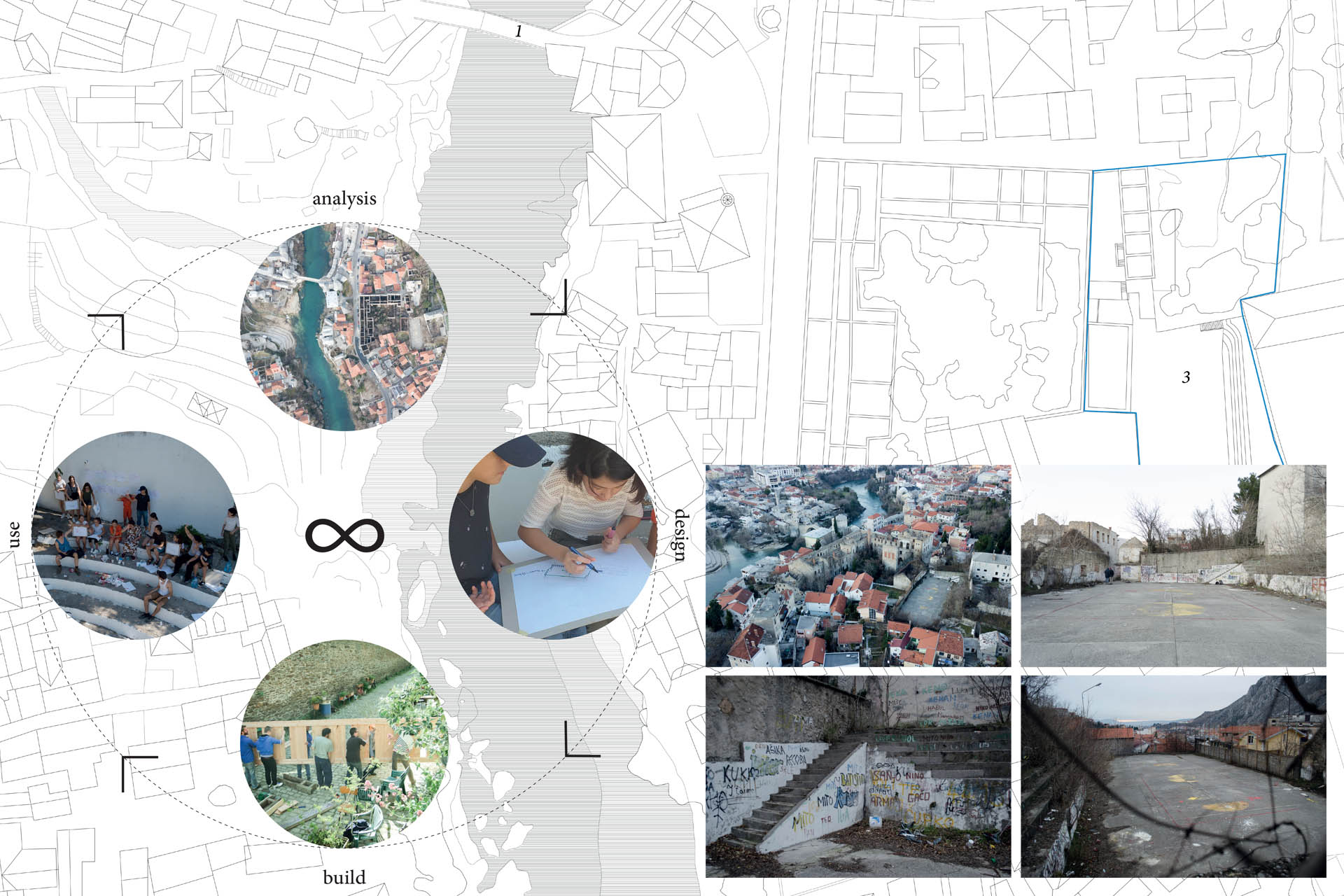 A project for the reactivation of a former public facilty in central Mostar, Bosnia & Herzegovina 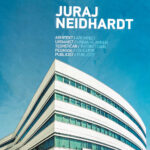 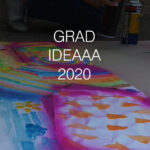 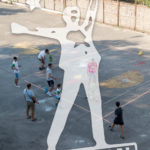 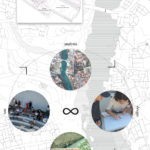